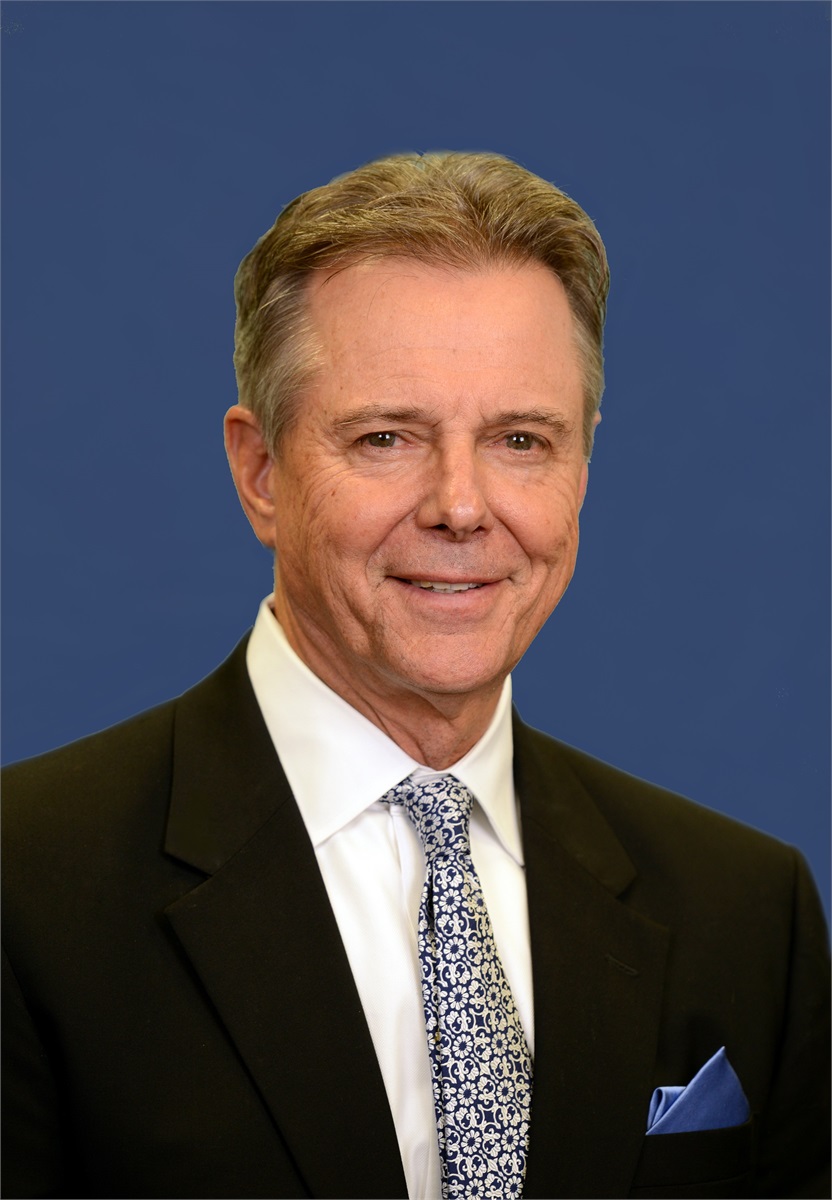 Frederic "Ric" H. Schilling is the founder and president of Senior Guardians of America. Ric was born in Jacksonville, Florida in 1952 and actually spent most of his young life growing up in beautiful St. Augustine, Florida. Ric is a Certified Financial Fiduciary (CFF), a Certified Estate Planner (CEP), and a Certified IRA Distribution Specialist (CIDA). Ric is a member in excellent standing with The National Ethics Bureau as well as the Better Business Bureau of N.E. Florida. In addition, Ric is licensed in Florida, Georgia, North Carolina, and Tennessee through the Division of Insurance. Ric also holds a Series 6 License and a Series 65 License in the State of Florida.

Ric is a National Speaker and advocate on Senior Issues. Ric has been featured by the Florida Times Union and WJXT TV-4 in Jacksonville as an authority on Estate Planning and Retirement Issues. He has educated thousands of seniors on issues related to retirement planning through his Senior Guardians of America - Senior Financial Survival Workshops. Ric has a desire to provide each senior with the highest level of education, integrity, and professionalism.

Ric's interest and passion in the Estate Planning field developed very organically. After attending college, Ric followed in his father's footsteps and began a successful 18-year Broadcast career in Marketing Management. In 1986 Ric's father died, and by 1996 Ric's mother became incapable of handling her own affairs. While dealing with the complex legal issues of his father's death and then those of his mother's, Ric realized a need for an advisor specializing only in the financial and legal affairs of Americans over the age of 50. Ric decided to make a career change. He attended The Institute of Elder Planning Studies and continued his education by obtaining several other certifications and designations (see above) in the field of Senior Estate & Retirement Planning. Now, after his mother's death, Ric continues his goal of helping every senior make their savings safer, tax-deferred, judgment proof from lawsuits, probate free, and nursing home protected. 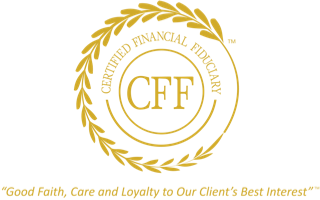